HIMAVANTI – it’s the Indian goddess of love, light and truth.

Dogs have been present in my life from an early age. They always had a special place in my heart in the past, just as they do now and will in the future, but those were mostly small dogs that adapted easily to life in an apartment. Yet, throughout my life, I had always dreamed of a big dog that would keep me safe and be a great companion for my children to play with, a one that would also be cuddly. 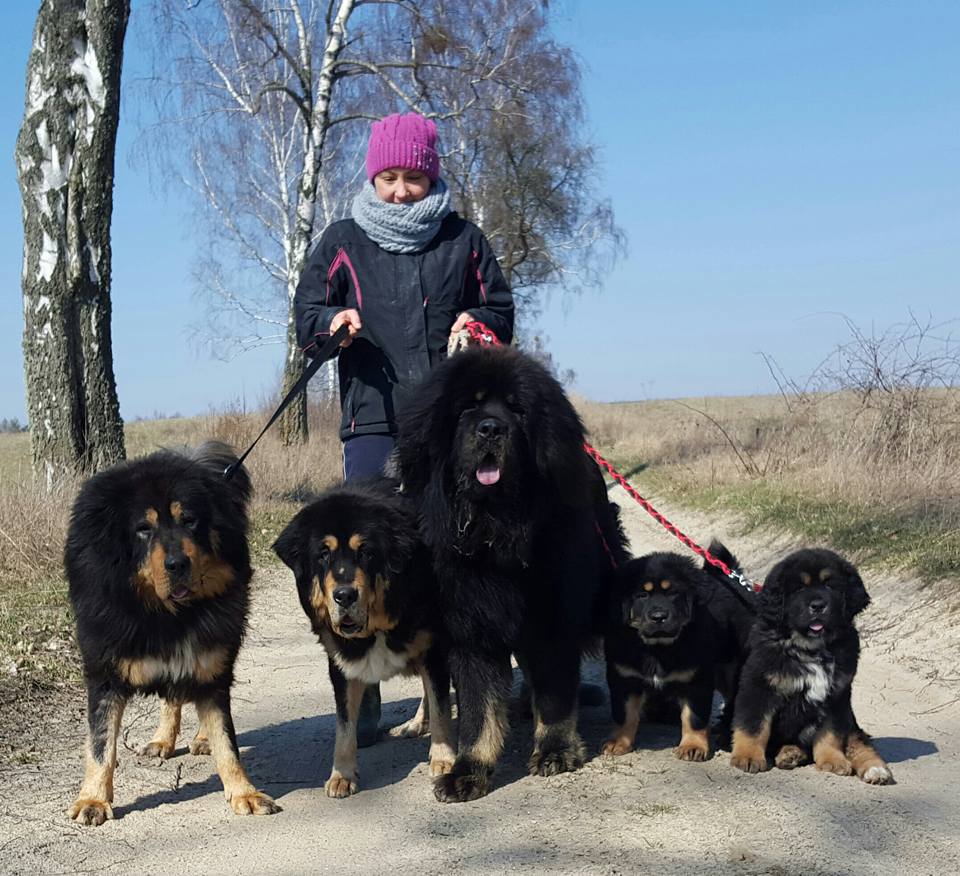 It started pretty clichéd; after watching Man’s Best Friend, in which the main role is played by a beautiful, gigantic and devoted to the family dog. Back then I didn’t know the breed of the dog, but I knew that if I could be able to get a big dog in the future, it would be this one. The moment I knew we had a house in our plans, I started looking for the giant of my dreams. Luckily, I found some information about independent, majestic and completely devoted Tibetan mastiffs. I rummaged through the internet, familiarised with all litters, and decided on Agnieszka Górna’s Nam Kha breeding. In 2011, a much-anticipated and amazing bitch named Khando Dawa (read: Kandro), which in Tibetan means The One Walking on the Sky,  arrived at our home. As it later turned out, I also got a bonus. Agnieszka, with her dog, passed onto me a very contagious virus called mastiffmania, so I got infected with a great passion and love for these amazing animals and, as of today, I can’t imagine my life without these bears. I then understood very quickly the breeders’ saying that once you own a Tibetan mastiff, you want more of them and only two and more give you absolute happiness. This is why, two years after our first mastiff, a second one appeared, this time from equally amazing Maha-Ratha breeding from Beata Wejksznia. Cairo, which means victorious. 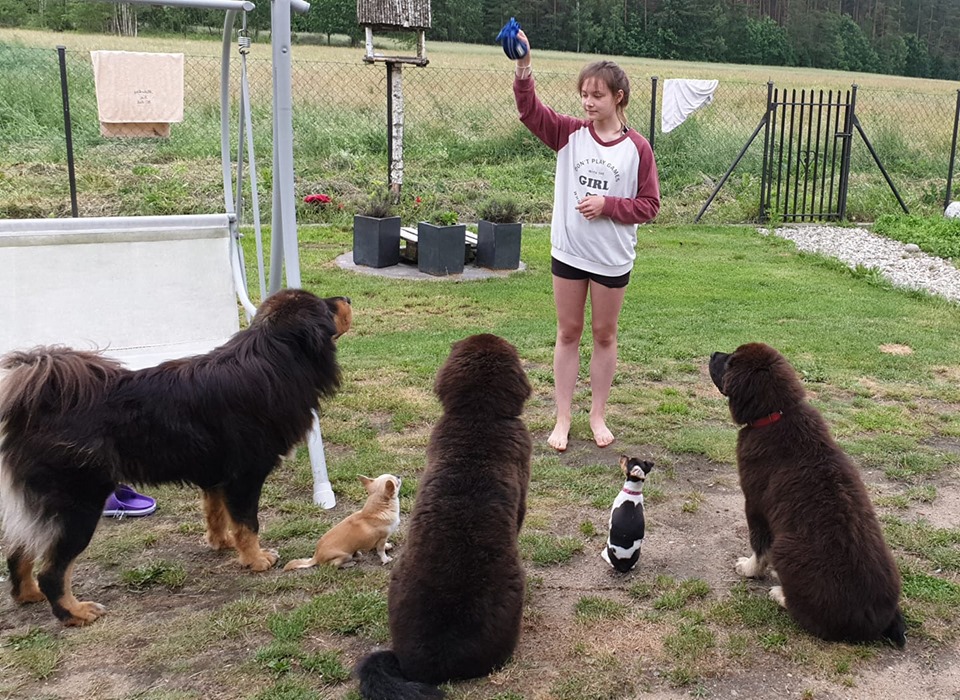